Lyme disease, known as Lyme borreliosis, is a bacterial infection that is spread to humans by infected ticks. Commonly found in wooded and heath areas, ticks are tiny spider-like creatures that attach themselves to their host through their bite.

The number of cases of Lyme disease in the UK are estimated to be about 2,000 to 3,000 a year. It is also particularly prevalent in Europe and North America and about 15% of cases in the UK occur while the sufferer was abroad. 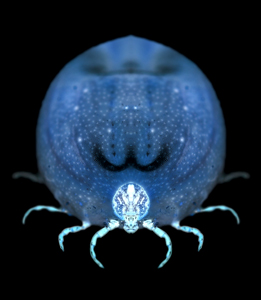 How do I know if I’m infected with Lyme disease?

Not all tick bites lead to Lyme disease, but if you’re infected you typically experience the development of flu-like symptoms, such as tiredness, fever and aches, from between two to thirty days later. You may also develop a rash at the bite site, shaped like a red bull’s eye.

However, not all patients develop physical symptoms or the rash may present very differently elsewhere on the body. As a result, not all patients seek medical advice immediately which can have implications for the long-term success of treatment options.

What happens if I don’t seek treatment for Lyme disease immediately?

In some cases, particularly if left untreated, some people can develop severe and long-lasting symptoms. Lyme disease can affect multiple systems in the body or mimic other serious health concerns, causing extreme illness and disability.

How is Lyme disease diagnosed?

Lyme disease can be challenging to diagnose as a negative test does not necessarily mean you’re not suffering from the disease. Typically, it is diagnosed based on your possible exposure to ticks and a reporting of your symptoms. 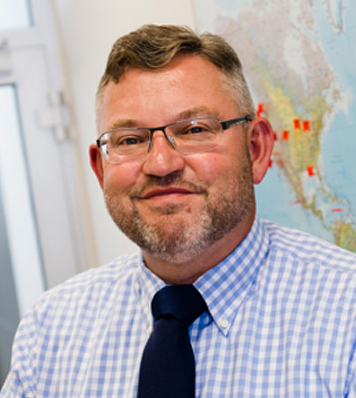 Dr Carsten Nicolaus will be in London to assist and mentor Dr Josh Berkowitz.

Dr. Nicolaus has been instrumental in helping get the Lyme disease clinic in the UK set up and has personally trained and mentored Dr Berkowitz. Lyme Disease Clinic UK has an ongoing collaboration with the BCA-clinic in Germany and our doctors speak to Dr Nicolaus regularly to discuss patient treatments and protocols.

We send out a monthly Newsletter

Sign up for our Email Newsletter and get current Lyme Disease news, discussions and facts delivered to your inbox.

Register now to access the presentation and video from the recent Lyme Disease symposium we hosted in London.